The NatWest Series is the One-day international cricket tournament which has been held in England since 2000. National Westminster Bank, one of the leading banks in the UK, is the main sponsor of this tournament. Originally, the tournament was played as a three-team tri-series. The teams included England and two other touring international teams.

The first edition of the NatWest Series was organized in 2000. Zimbabwe and the West Indies were the visiting teams. The final was played between England and Zimbabwe and England had won the finals by 6 wickets. In 2002, the NatWest series was played between India and England. The NatWest Series final match between both the teams is seen as one of the most notable matches of the NatWest tournament. England has posted a massive total of 325-5 and Indians weren’t the best of the chasers. But with the amazing performances of the young players Yuvraj Singh and Mohammad Kaif, India beat England by 2 wickets. India has scored 326–8. The 2002 tri-series was played between England, India, and Sri Lanka and India had won the tournament. 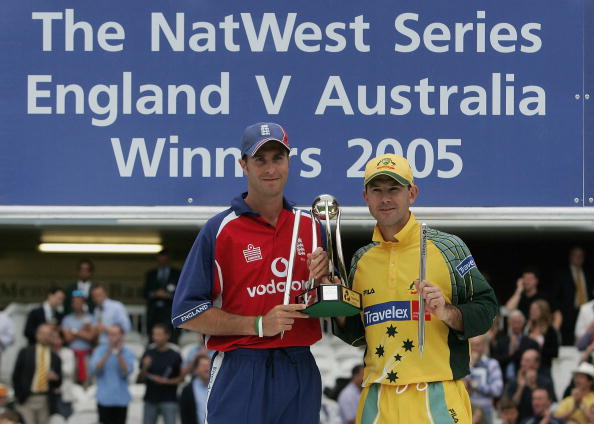 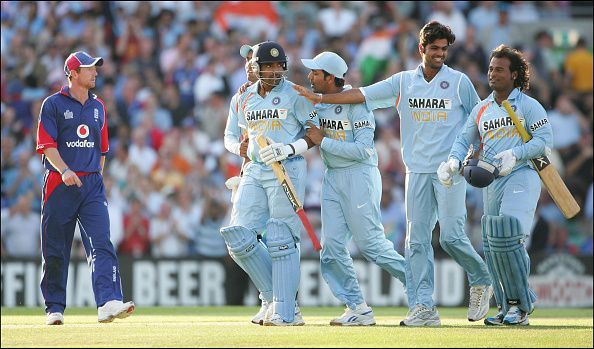 In 2007, the Indian cricket team went to England 19 July to 8 September 2007. Both the teams played 3 Tests and 7 One-Day Internationals (ODIs) NatWest Series. England won the one-day NatWest series by 4-3. Another series was played between England and West Indies, which West Indies won by 2-1. 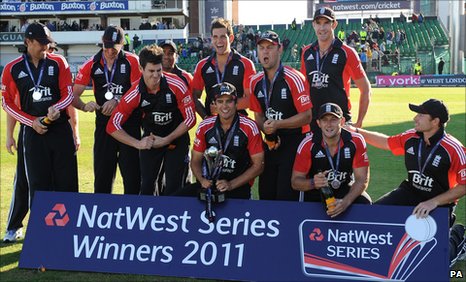