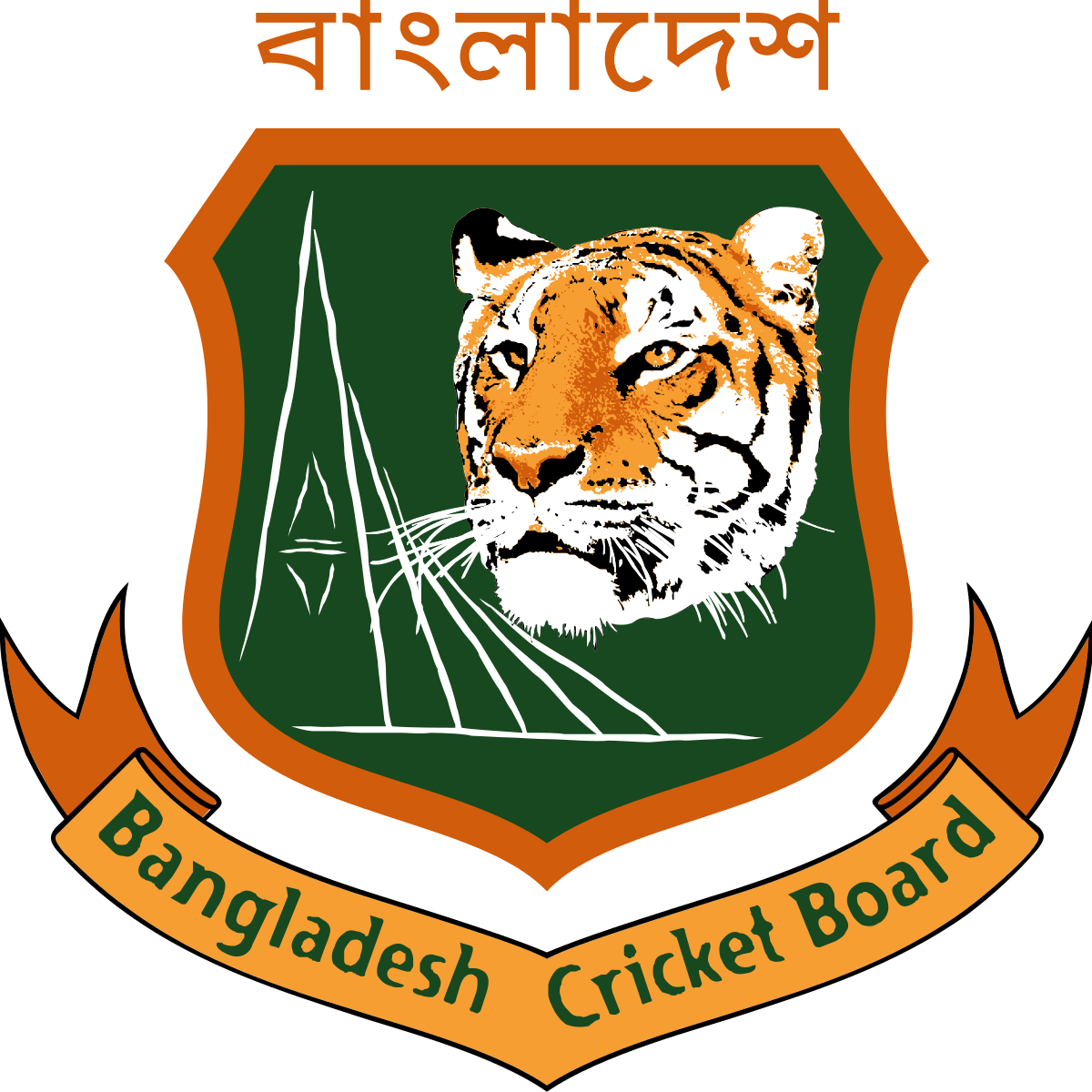 In 1997, Bangladesh won the ICC Trophy and qualified to play in the World Cup 1999. In the world cup, Bangladesh beat Pakistan and Scotland. IN June 2006, Bangladesh became a full-time member of ICC.

Currently, Mominul Haque is the test captain, Tamim Iqbal is the one-day captain, and Mahmudullah is T20 captain.

Until June 2019, Bangladesh has won 13 out of 114 tests they have played since their first match. The team won its first match against Zimbabwe. In 2017, Bangladesh played its 100th test against Sri Lanka and in Sri Lanka in March 2017.

The team has shown better results in ODIs. They have managed to win 124 out of 367 matches that they have played since their first ODI. They have also played 85 T20 international matches, out of which they have won 26. By June 2020, Bangladesh team ODI ranking was 7th, and in T20, it was 9th.

The Bangladesh Cricket team has won only one ICC Trophy so far — the 1997 ICC Trophy (World Cup Qualifier). Other than that, Bangladesh has played the finals of the 2016 Asia Cup, which remains its best performance in any multilateral tournament so far.

RCB Gears up For Opening Test Match Against Mumbai Indians in...

Cridaddy.com - April 1, 2021 0
Royal Challengers Bangalore (RCB) is all set to play against the defending champions Mumbai Indians in the season opener match of the Indian Premier League....