Indian Premier league (IPL) 2021 is going to kickstart from 9th of April 2021. The opening match of the tournament saw last time IPL champions Mumbai Indians lock horns with the men in Red Royal Challengers Bangalore. This time, BCCI has announced that the league matches will be played in closed doors without spectators. Here, we bring to you a preview of the curtain raiser match between Mumbai Indians and Royal Challengers Bangalore.

The weather for the MI VS RCB match is expected to be warm. The maximum temperature would be around 34 degrees. There is also a possibility of a light breeze during the evening time.

The pitch for the MI VS RCB opening match is expected to be on a slower side. The history at Chepauk stadium is that the pitch usually assists the spinners. However, due might come into play later on but that is unpredictable. 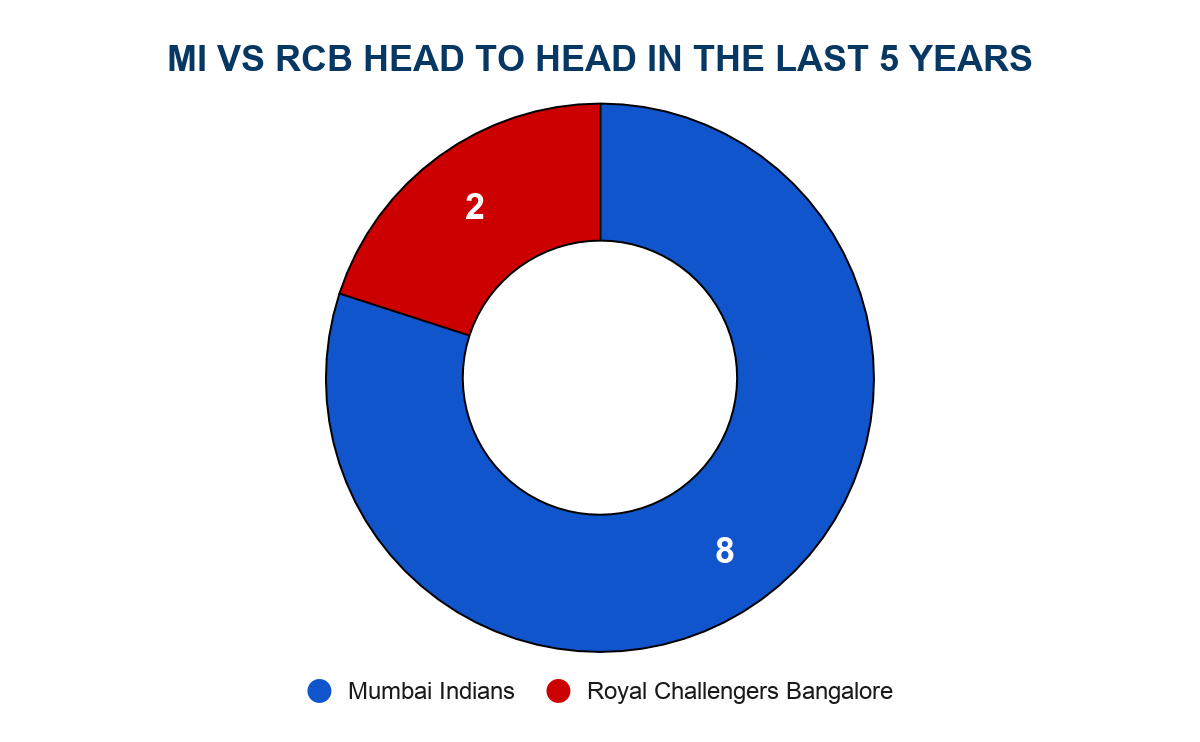 Key players for both the sides:

Total of 27 matches have been played between Mumbai Indians and Royal Challengers Bangalore. Out of this, Mumbai has won 17 matches whereas Rcb has managed to taste victory in 10 matches. MI VS RCB head-to-head in IPL shows that Mumbai Indians has an upper hand as far as records are concerned.

The toss plays a very vital role in an evening match. Between MI vs RCB who will win the toss at Chennai would look to field first. Records at Chennai suggest that teams fielding first has a slight advantage as the winning percentage between teams batting first and second is 53 and 47 % respectively. Teams chasing would know the exact target and they would plan their chase accordingly. Hence the toss prediction would be to win the toss and bowl first. 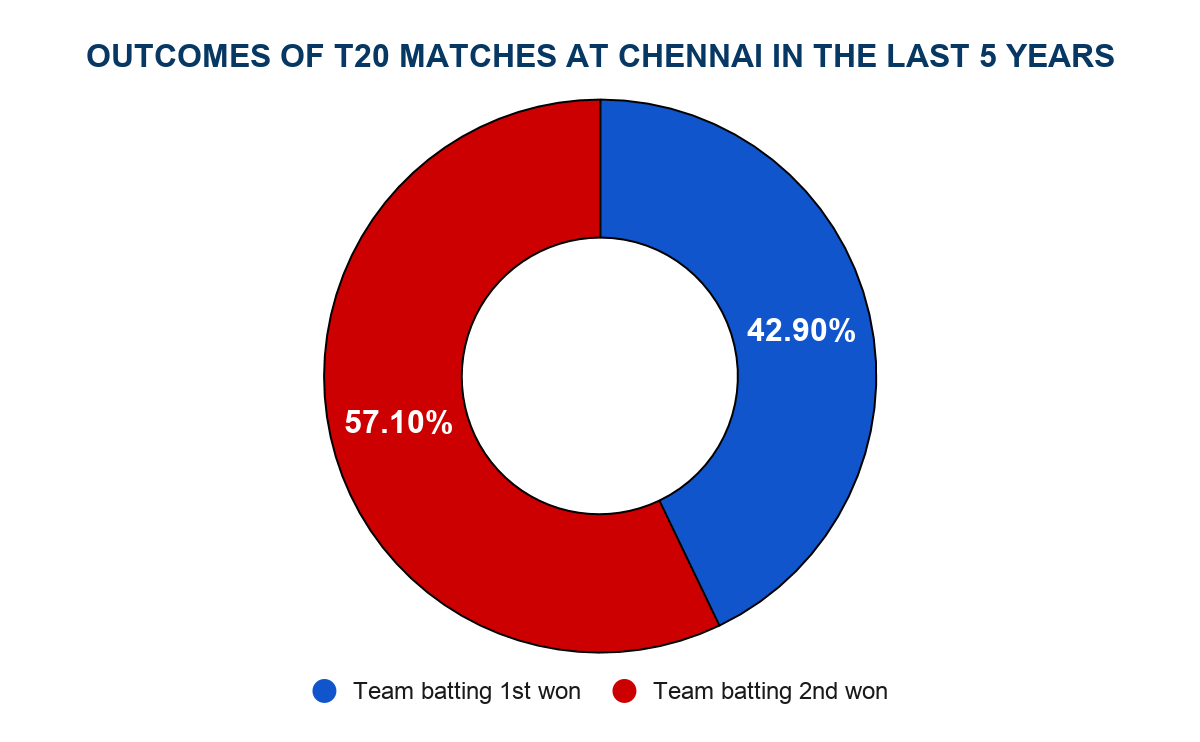 MI VS RCB head-to-head stats reveals that MI has a clear advantage. The team having won the last 3 editions out of 4 is clearly on song. Rohit Sharma led Mi has a very balanced side with a mix of quality local and Foreign players. They have a settled unit. Royal challengers Bangalore on the other hand have played 3 finals till now but failed to win a single IPL title. They too have a quality side but they are a team who have not been able to convert the names on paper to performance.

Cricdaddy’s MI VS RCB win prediction says that Mumbai Indians are the favorites to win the inaugural match.

FUN88 India is one of the leading betting sites in Indian. Their match preview includes pre- post-match analysis. You can claim a joining bonus of Rs.200, iPhone 11 and other lucrative gifts are up for grabs. You can even win a cash price of 1 crore rupees. Come with your friends and place bets on FUN88 India and win hefty prizes.

We would back Mumbai Indians in this match. They have a settled lineup. You should bet on Mumbai and pick key players such as Rohit Sharma, Suryakumar Yadav, Hardik Pandya in your team.