We have almost reached the end of this ENGLAND TOUR OF INDIA 2021 version. With all teams performing almost equally and entertainingly, we will get to see England facing the India in a yet another fierce 1st Test match on Mar 04 to Mar 08, 2021 at the Motera.

Indian national cricket team or men in blue have performed consistently well under the captaincy of Virat Kohli. He has positive aggression and amazing technical skills to mould every battle into success.

England had hosted the first-ever test match in 1877, and they played their first-ever ODI in 1971. Both the matches were played against the Australian cricket team. Lord’s cricket ground in London is one of the most revered cricket grounds in the world, and it is also known as The Home of Cricket’. To date, the England cricket team has taken part in all the ICC events. 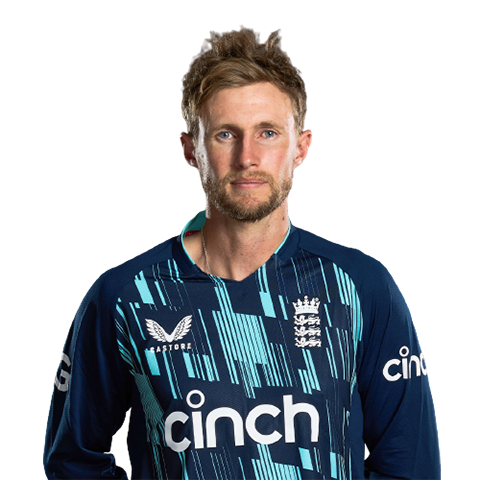 Cridaddy.com - February 27, 2021 0
Yusuf Pathan, one of the best cricketers on the Indian Cricket Team, announces...

Cridaddy.com - February 26, 2021 0
The pink-ball Test match between India and England at Narendra Modi stadium was...

5 Players Who Could Have Achieved Better Bids in IPL 2021

Cridaddy.com - February 24, 2021 0
IPL player auctions are one of the intriguing cricket shenanigans where cricketers around...