We have almost reached the end of this ENGLAND TOUR OF INDIA 2021 version. With all teams performing almost equally and entertainingly, we will get to see England facing the India in a yet another fierce 1st ODI match on Mar 23, 2021 at the Maharashtra Cricket Association Stadium, Pune.

Indian national cricket team or men in blue have performed consistently well under the captaincy of Virat Kohli. He has positive aggression and amazing technical skills to mould every battle into success.

England had hosted the first-ever test match in 1877, and they played their first-ever ODI in 1971. Both the matches were played against the Australian cricket team. Lord’s cricket ground in London is one of the most revered cricket grounds in the world, and it is also known as The Home of Cricket’. To date, the England cricket team has taken part in all the ICC events. 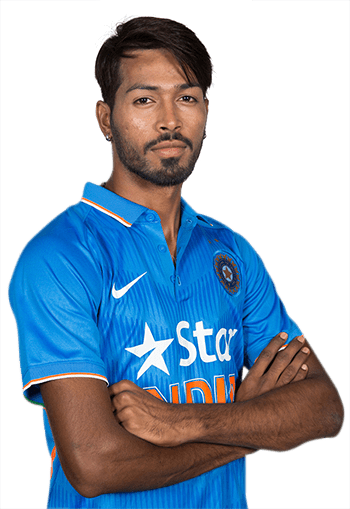 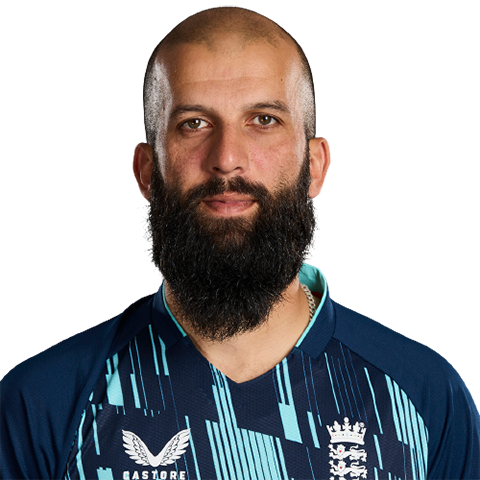 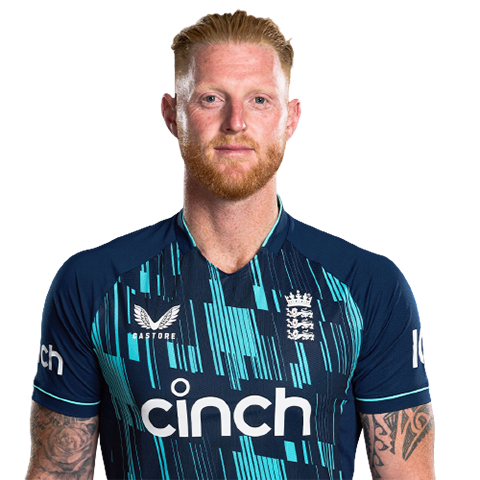 IS VIRAT KOHLI DECISION TO OPEN WITH ROHIT SHARMA IN T20 RIGHT? WHY ARE SELECTORS DIVIDED OVER THIS DECISION?

Can the Orange Cap Find a Worthy Bearer This IPL Season?

Cridaddy.com - March 11, 2021 0
The IPL is incomplete without the highest run-scorer getting lauded by the orange cap. This prestigious cap...